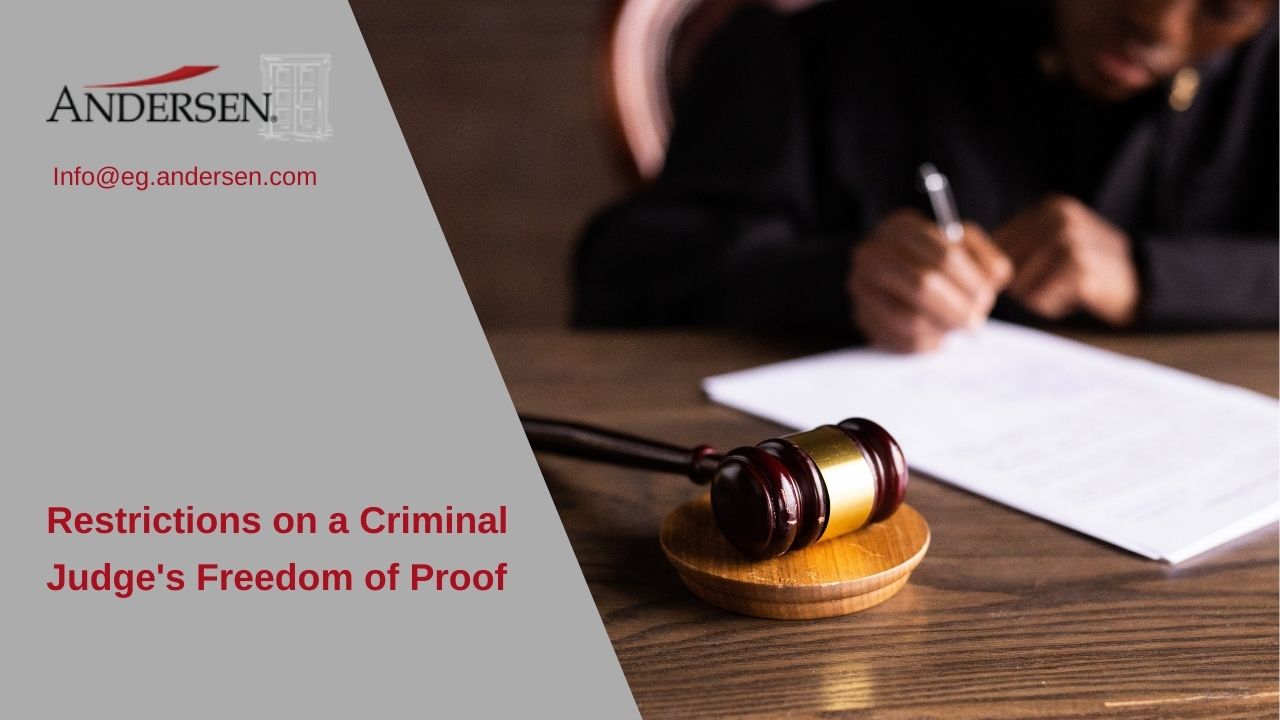 Forgery, can be defined as tampering with information through deletion, addition, or alteration in a manner that causes fundamental, change by one of the ways stipulated by law. Such modifications could potentially cause harm to others as they are intentionally founded on deceit.

Forgery may occur within a customary or official document, with an official document being defined as a document signed by a public official who has the authority to do this as a result of the nature of his/her position.

The penalty for forgery of official documents is severe, since it constitutes aggression against the State’s authority, a loss of trust in State issued documents, damage to the interests of individuals, and an overall breach of security and stability in society.

In order to evaluate whether or not forgery generally exists, the following conditions must be met in totality: it must cause harm to others (for official documents, any change to the document would constitute a ‘harm’), in addition to proving knowledge of the offense by the wrongdoer. Simply being in possession of forged documents alone is not sufficient to establish the knowledge of forgery without supporting evidence.

According to Article 302 of the Egyptian Criminal Procedure Law, a criminal judge shall rule in such cases, according to the belief that he has established through his own volition.

Although the law has not restricted the freedom of criminal judges with regards to taking the steps necessary to reveal the truth in a manner consistent with reason and logic, it has however, conditioned that a judgment cannot be issued, without submitting the relevant evidence to the judge, Furthermore, a judge cannot rely on a witness in another case which was not tried before him, nor can rely on an investigation that has taken place before a civil court without a criminal investigation, otherwise this constitutes a violation of the right of defense and the judgment shall be rendered void.

Herein, we refer to one of the cases that were handled by our office, wherein the accused was escalated to the Criminal Prosecution’s Office on the grounds of forgery of an official document, based on the issuance of a final civil judgment which allegedly proved this…  During the trial, Maher Milad Iskandar, the defendant’s lawyer, argued that the documents in question were not part of the criminal investigation at the time. He also argued that the witness’s testimony could not be applied in civil investigations. Despite this, the court sentenced the accused to 10 years in prison without responding to this defense.

At the appeal level, the judgment was challenged on the grounds that the judge adjudicated on the matter on the basis of evidence and testimony of a witness which were not presented to him during the hearing, and that in issuing their opinion, they had also relied on a ruling issued by the civil court claiming forgery and upon the civil investigations without conducting a criminal investigation. Upon hearing the appeal, the Court of Cassation decided to overturn the appealed judgment, taking into account the reasons for the appeal, namely that a conviction for the crime of forgery may not be based on a civil judgment, civil investigations, or the testimony of a witness not heard by the court, otherwise, the judgment would be void.

To conclude, the purpose of this article is to highlight that the accused may not be convicted except after a legal trial that provides him the guarantees to his defense based on a fundamental rule that the accused is innocent until proven guilty.