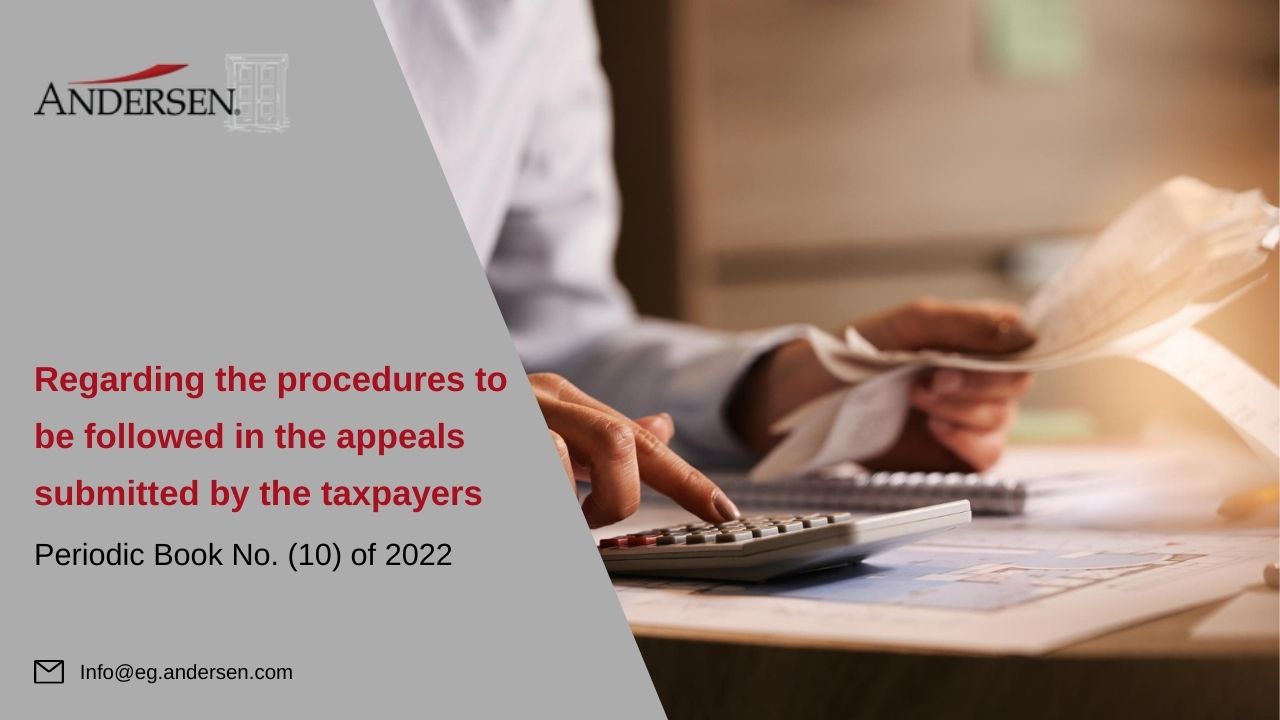 The tax assessment is intended to determine the amount that the taxpayer is obligated to pay to the public treasury, whenever the occasions leading to tax debt owed by the taxpayer have occurred. The tax base of the taxpayer is determined and estimated according to the arbitrary discretionary method or the direct method by submitting a direct declaration from the taxpayer or submitting it through a third party.

The Unified Tax Procedures Law No. 206 of 2020, has regulated the procedures for submitting tax returns, the methods of notifying that shall be followed by the competent authority in case of tax amendment or assessment of the taxpayer takes place, and the duration of appealing a such assessment, including in particular what has been stated in Article (56) of the tax appeal stages and clarifying all aspects of the dispute in such appeal.

Moreover, the legislator provided that the tax assessment appeal shall only be taken into consideration when specifying all aspects of the dispute and the essential reasons for such appeal. However, in practice, taxpayers have submitted tax appeals on the tax assessment forms without specifying the aspects of dispute which led to the non-acceptance of the appeal, and therefore, the loss of the taxpayers’ rights.

Pursuant to that; on September 9th, 2022, the competent authority issued a periodic book regarding the procedures to be followed in the appeals submitted by the taxpayers; warning all the executive units to reject the appeals submitted by the taxpayers on the tax assessment forms except after reviewing the form validity as required by Article (56) of the aforementioned law; whereas the appeal shall be submitted to the competent commission, within the legal deadline, including all aspects of the dispute, and the appeal shall be submitted from one original document and three copies thereof. In the event of deficiencies in form, the taxpayers or their agents shall be notified of such deficiencies in form.

In addition to that, the tax authority was obliged to refer all appeals submitted after the Unified Tax Procedures Law has been into force, which had previously received from taxpayers including deficiencies in form, to the competent internal committee to review its content. In all cases, the committee shall not be entitled to reject the appeals submitted by the taxpayers, rather, it is entitled to refer the appeals to the competent appeal committee in its capacity as a neutral jurisdiction to consider the appeal submitted by the taxpayer.

As well, in cases where the internal committee has rejected the appeals submitted by the taxpayers, and has referred it to the competent tax authority in order to proceed with the tax assessment due to the non-appeal. Consequently, the competent authority shall reconsider the cases that tax assessments have been concluded due to the non-appeal if it is proven that there was an appeal in the legal deadline despite the fact that the required form has not been met, and refer such appeals to the internal competent committee in order to refer it to the appeal committees in accordance with the procedures stipulated in the aforementioned law.

To conclude, this article aims to highlight the state’s keenness to achieve the concept of tax justice for both the state and taxpayers’ rights.