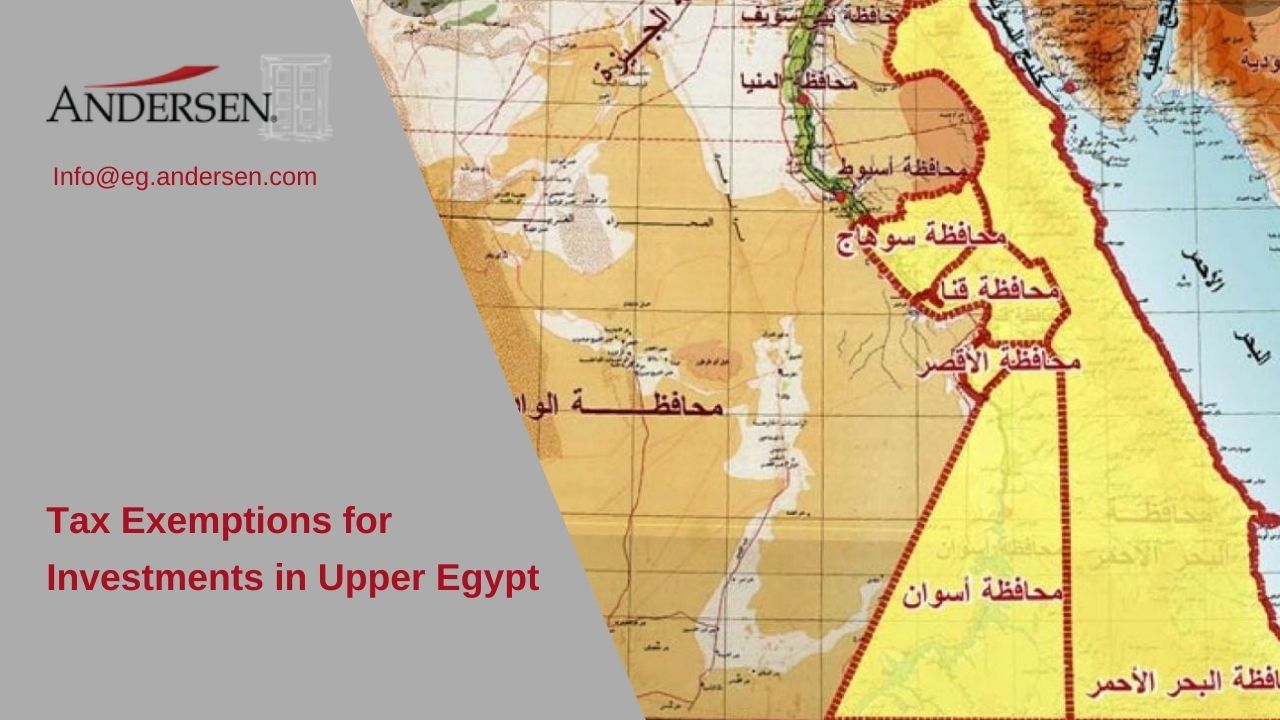 Upper Egypt is one of the main administrative and traditional regions in the Arab Republic of Egypt, extending from the southern side of Cairo, down to Sudan. The region is given its name due to its geographical position above the Nile Valley and is also distinguished by its communities who have maintained its unique cultural and historical features.

• Northern Upper Egypt region:  which consists of the governorates of Fayoum, Beni Suef and Minya

• Central Upper Egypt region: which includes the governorates of Assiut and New Valley

Previously, Upper Egypt had suffered from economic marginalization, underfunded projects in various villages, and poor infrastructure, all of which prevented the development of projects to modernize the region. Despite this, however, after 2013, the State has focused on completely developing education, social security and healthcare, by investing approximately 350 billion Egyptian Pounds in numerous projects during the period of 2014 to 2021.

The State is the main investor in these projects to localize the developing industries in the South, thus providing sustainable employment opportunities for the population.

To further aid in this goal, the State has prepared a legislative program to attract private sector investment by issuing Investment law No. 72 of 2017 which grants an investment incentive by way of “A 50 % deduction from the net taxable profit” on investment costs associated with projects that are established in Upper Egypt under this law and, for a period of 7 years from the date of starting the activity. This tax incentive would be deducted from the companies’ annual taxable profit.

To conclude, the aim of this article is to highlight the efforts of the Egyptian state is progressing vigorously in the development of Upper Egypt by establishing a number of development and infrastructure projects, and by enacting legislation to encourage private investment in this region, allowing sustainable development for its population, and encouraging migration out of Cairo, and into the Delta to the governorates.