Police Interrogations Alone are Insufficient Proof of a Crime 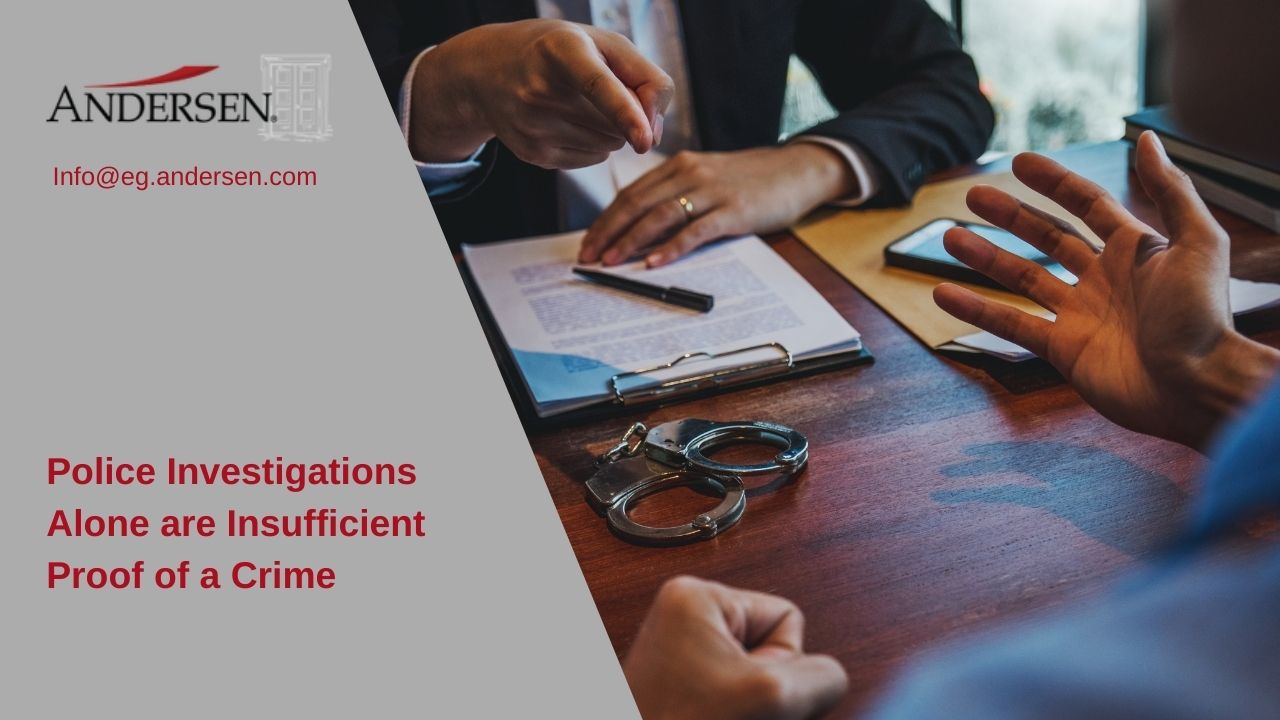 Police Interrogations Alone are Insufficient Proof of a Crime

Interrogations are considered amongst the primary steps taken within the investigation process. Defined, interrogation is an administrative act within the legal field, that consists of compiling comprehensive evidence that eventually reveals whether or not an accused person has committed a crime punishable by the Egyptian Penal Code and certain criminal laws. Essentially, this process will either lead police to find corroborative evidence, or to stop the investigation if it is too presumptive.

Since by nature, interrogations are a means of obtaining evidence, the investigator’s records must reflect the reality of the situation, not be in violation of the law and must not be based on coercion or compulsion. All of the procedures taken, and their outcome must be collated in a report that is then submitted to the investigation authority.

Interrogations play an important role in the progression of a case since they can strengthen supporting evidence and provide an indication of what is to come.

As long as the main principle in judicial rulings is that they are based on unequivocal evidence supporting the conviction or innocence of an accused in a manner acceptable by a judge, interrogations can only be used as a tool to establish the truth but cannot be the sole piece of evidence relied upon for a particular conviction.

The general principle is that findings of interrogation can be kept confidential, however, if the interrogations uncover an essential piece of information, which may lead to a conviction, police interrogating suspects must provide their sources and supporting evidence, such as videos, witnesses, documents, recordings, or the like, which supplement their findings and ultimately, the court’s verdict.

Herein, we refer to one of the matters handled by our firm, wherein one individual received a number of insults and derogatory slurs through WhatsApp. The Internet Investigation Authority found that the crime occurred from a prepaid phone line, however, it failed to determine the actual user of the telephone line.

To complete the investigation, the Public Prosecutor’s office requested the results of the police interrogation and the circumstances in which it occurred. These interrogations found that a certain individual was the perpetrator.

Based on the interrogations alone, the Public Prosecutors office charged said individual on the grounds of causing a nuisance, encroachment on private life, insult, and slander.

During the trial session, Maher Milad Iskandar, lead counsel for the defendant, insisted that the evidence leading to his conviction could not be found in any supporting documents. He further stressed that the findings from the interrogation may be used to support evidence in the case but cannot solely be the basis of a court ruling. On this basis, the court found the defendant not guilty.

To conclude, the purpose of this article is to highlight that interrogations alone are not valid as evidence of a particular accusation, since judgments in criminal matters must be based on certainty, not on assumptions. Any uncertainties uncovered must be interpreted in favor of the accused.