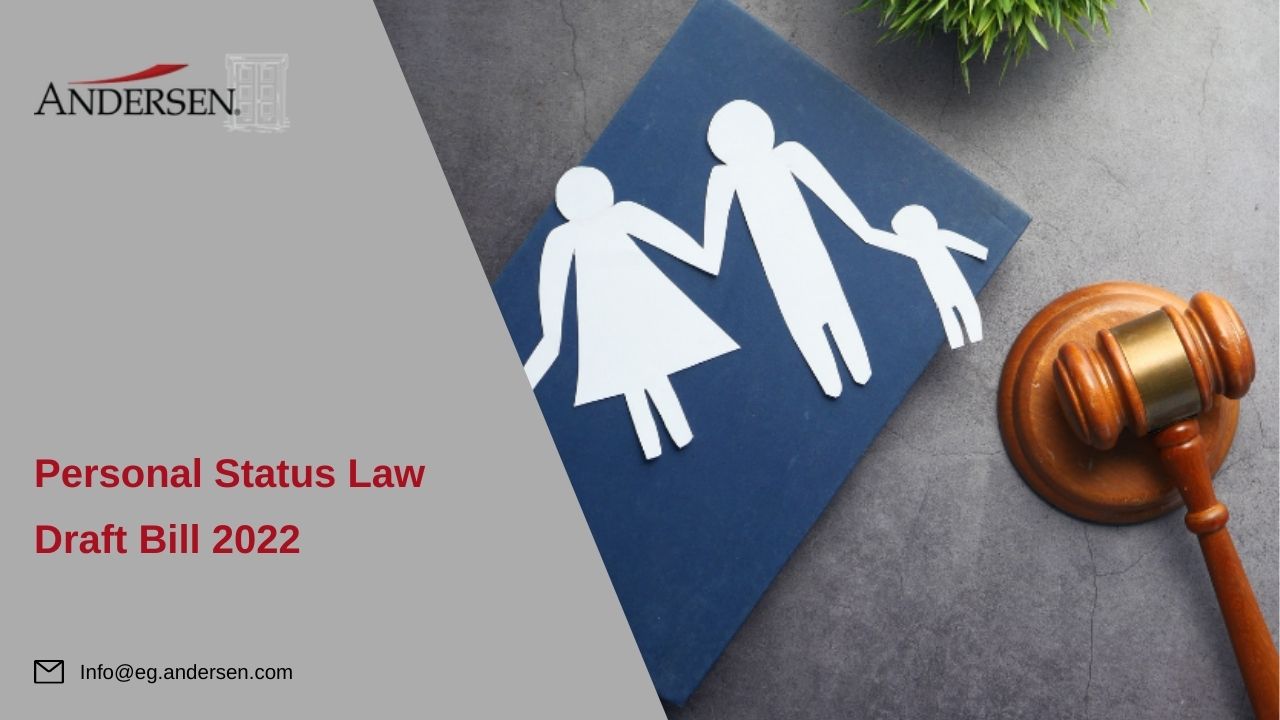 The Personal Status Law constitutes a set of legal rules that regulate the relationship of individuals among each other, namely descent, marriage, kinship, birth, guardianship, custody, mutual rights, duties, and any dissolution that may result in alimony, custody, inheritance, and will rights.

Until now, families are caught up in suffering from crises of instability, impeded from moving forward as a result of issues and loopholes contained in the Personal Status Law’s provisions which led to the loss of both children’s and parents’ rights and long plagued the corridors of the courts and the judiciary.

Pursuant to the above-mentioned, the government submitted a new draft bill in order to amend the Personal Status Law provisions to overcome crises resulting from the current law. This bill included a wide range of articles related to marriage and divorce.

The aforementioned bill contained several provisions that attracted society’s attention, for example, but not limited to, in the event that the husband wishes to marry another woman, he must certify that matter in the court as an administrative procedure, which is done by summoning the first wife and informing her of such action; it has also granted the wife a right to choose to accept the current situation or to seek a divorce, preserving the marital and children’s rights resulting from a divorce action. Also, allocating 5% of social housing to homeless women.

The proposed bill established a penalty for the offending husband of imprisonment for a period not exceeding one year, a fine of no less than 20,000 Egyptian pounds and no more than 50,000 Egyptian pounds, or one of these two penalties, the same shall be imposed on the person authorized to certify such marriage “Ma’zoon” in case of not informing the other wife or wives of such new marriage.

It is worth mentioning that, the aforementioned bill also criminalizes the marriage of those who have not reached the age of 18, and it established an imprisonment sanction for a period of no less than three months and no more than one year for anyone who causes, contracts, approves, documents or witnesses the marriage contract of a minor under the age of 18, unless the such marriage is ordered by the competent judge, and the penalty may not be waived in accordance with any other law.

To conclude, the aim of this article is to highlight the government’s endeavor to prepare a balanced law in favor of all family members to manage and cure societal problems in order to achieve stability for all family members.