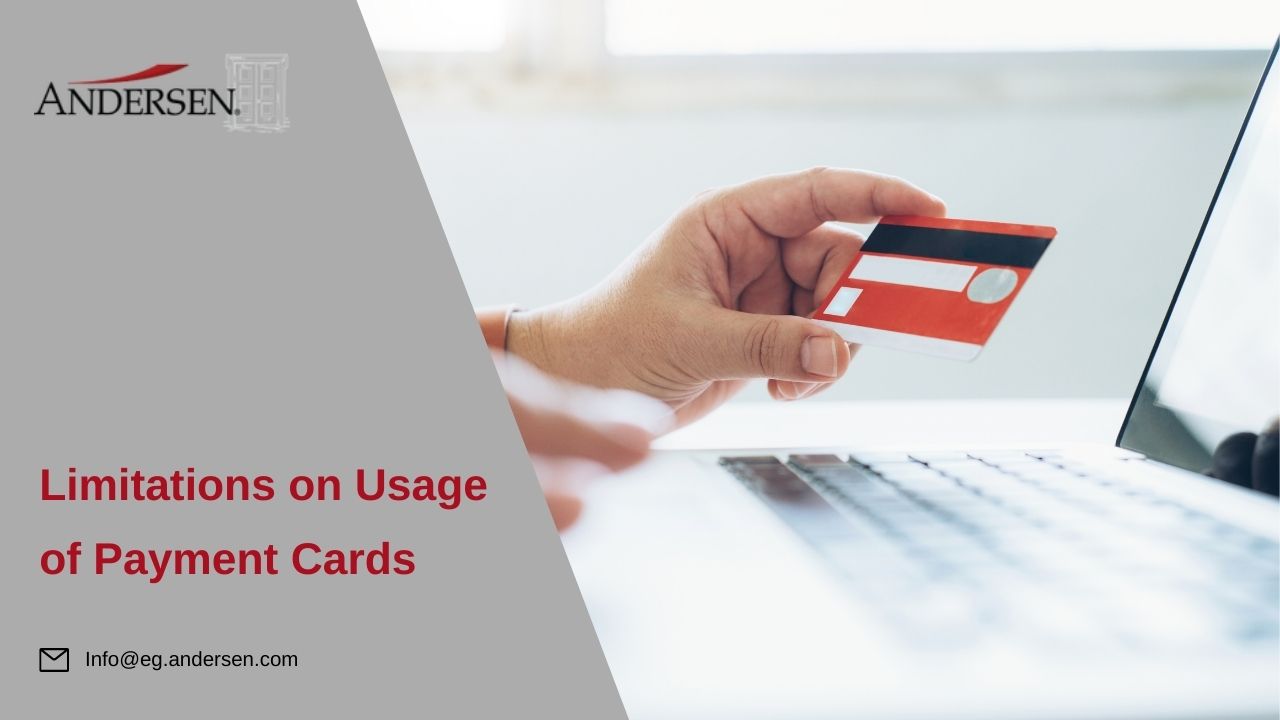 The Russian war on Ukraine still accounts for an aggressive blow to the global economy, as it affected the economic growth and led to a rise in the prices of primary commodities; namely food and fuel, which led to an increase in the inflation rate.

In order to battle such inflation, the US Federal Bank raised the interest rate on the U.S. Dollar on multiple instances, and the European Central Bank followed suit. This increase of interest rate led to a negative impact on emerging markets’ economies.

For Egypt, in particular, the aforementioned decisions were a catalyst for the exit of $22 billion U.S. Dollars in capital flows, in addition to the lack of transfers from Egyptians living abroad due to the high price of the U.S. Dollar in the black market compared to the official exchange rate in banks. This led to a decreae of supply of U.S. Dollar in Egypt, and subjected the Egyptian Pound to severe pressure.

The Egyptian state confronted the such challenges through several measures, including inserting restrictions on the import of non-essential commodities, and the adopting a flexible exchange rate system, by the Central Bank, for the Egyptian Pound against the U.S. Dollar and foreign currencies, which serves as part of a broader plan to reduce pressures on the balance of payments; In addition to raising the pound’s interest rate to overcome inflation and providing the its stability.

On the other hand, banks recently decided to enforce limitations for cash withdrawals and purchases abroad when using debit and credit cards. The commission rate was also raised to 10% in order to maintain its balance of foreign currencies.

These recent measures are meant to limit the fraudulent use of payment cards made by some customers, after a huge increase in U.S. Dollar cash withdrawals was noticed from exchange machines abroad while the concerned customers have not left the country yet!
Although the banks suspended the accounts of the concerned customers; However, a temporary legislative intervention is required to criminalize the fraudulent use of such cards in the current circumstances.

As the current legislation only criminalizes dealing in foreign exchange outside the scope of the banking market, with a penalty of imprisonment, confiscation, and a fine.