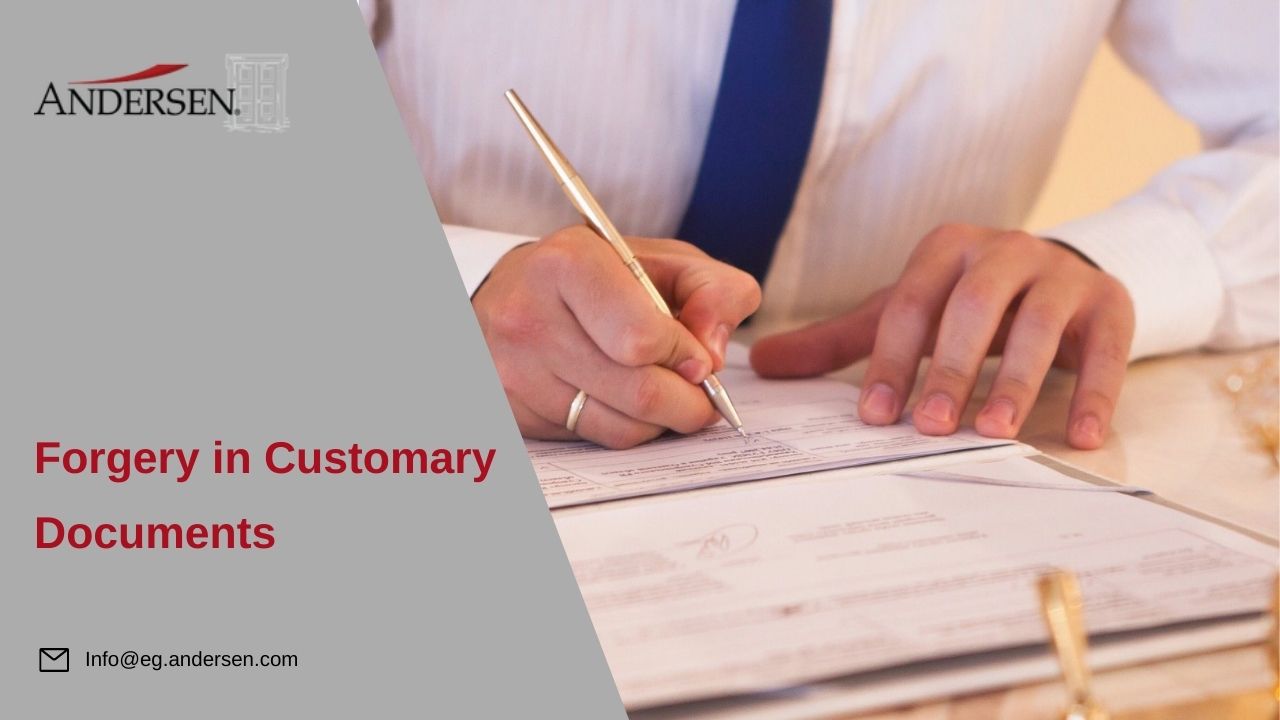 “A case successfully held by our office”

Forging a customary document is defined as ‘intentionally replacing a true element of an essential statement with something untrue; whether by adding, deleting, or tampering with the information, in a manner which would cause harm to a third party. The intention in this context must also include the intention to use the document for its initial purpose.

The existence of the accused’s intent to change the truth in the forged document, and the intention to use this to harm the third party, is only fulfilled if it can be shown that the accused had knowledge of forgery. With this in mind, the accused’s negligence in investigating the truth (regardless of the degree of negligence established) alone, will not constitute ‘intention’.

Accordingly, if the damage is caused to a third party as a result of the utilization of a forged customary document, but the accused is unaware of the forgery, criminal liability cannot be established. Merely utilizing a forged document is not sufficient to prove knowledge of its forgery, if there is no evidence that indicates that the accused is the one who committed the forgery, or was an accomplice to it.

Likewise, if the element of damage is not fulfilled, the crime of forgery cannot be established, even if all of its other elements are present since there will be no harm. Tampering with the facts in a customary document alone would not fulfill the material requirement stated above.

Although the civil court has full power to rule on the validity of any document, when the matter is referred to the criminal court, it must examine the presented evidence in its entirety to formulate its own judgment, as opposed to only assessing the points raised within the civil courts. Failure to do this will also render its judgment defective.

Herein we refer to one of the cases initiated by our office, where the Public Prosecution had accused a company’s chairman of forging an employee’s resignation and submitting this to the Civil Court, which was assessing the employee’s arbitrary dismissal claim.

In the trial session, Maher Milad Iskandar, the accused’s lawyer, argued that the Civil Court ruled to reject and invalidate the document but has not established that the accused committed forgery, or was even an accomplice to it.

He further argues that the damage in this case was negated since the company’s chairman offered the employee a chance to return to work and be paid the same wage.

Additionally, it was shown that the accused, the chairman of the company, is not responsible for handling resignations, but rather another employee who acted negligently.

Based on the above, the court found the accused innocent on the ground that there is no proof that the accused was aware of his use of the forged document, or that he committed/participated in it. It was also proven that there was no harm, which is the basis for punishment for forgery of customary documents, since the employee was offered his job back, but refused this offer.

To conclude, the aim of this article is to highlight that a mere change in a customary document’s statements is not punishable, if no harm is caused to a third party, or if the user of the forged document is unaware of the forgery.