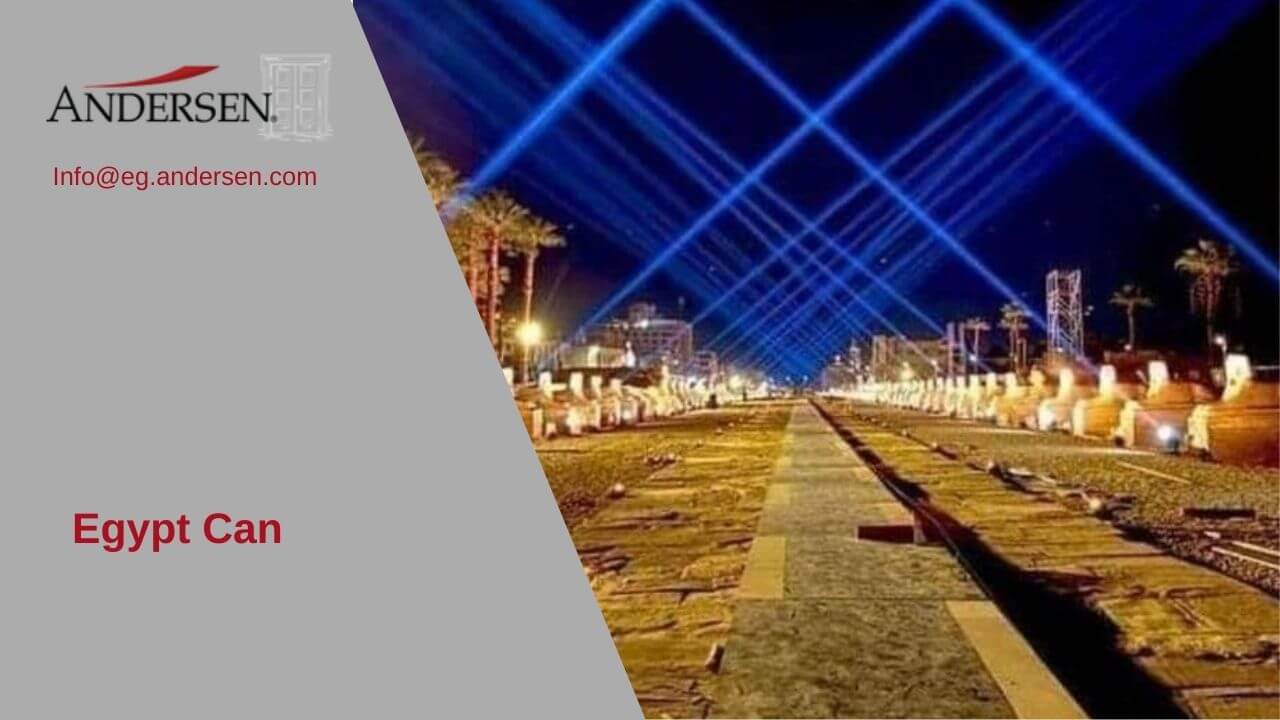 Egypt is internationally renowned as one of the world’s oldest civilizations, distinguished by its rich history dating back to 3100 BC. These Egyptian monuments make up more than two thirds of the world’s entire historical monuments, and Egypt itself is amongst the top 20 tourist destinations worldwide.

Stemming from this, is the importance of the tourism sector, which has in recent years spanned out to include ecological, medical and natural tourism, all of which have led to millions of individuals flocking to visit these diverse sights year over year.

To aid in this development, and to counteract some of the damage caused by Covid, the Egyptian state has been actively seeking out and restoring many monuments which had been long forgotten, such as, the Pyramid of Djoser. Other projects include the restoration and development of the Royal Museum of Vehicles, the opening of two new museums, one in Hurghada, and the other in Sharm El-Sheikh, the restoration of the Eliyahu temple in Alexandria, the restoration of the Hanging Church of Ancient Egypt, and the establishment of the Museum of Islamic Art.

In April 2021, Egypt attracted global attention with the Royal Parade of Mummies, an event wherein 22 of the country’s most precious royal mummies were transferred from Central Cairo to its new headquarters in the Museum of Civilization.

On November 25th 2021, an equally grand event was hosted for the world to witness the Al-Kabbash tourist route reopening after being buried underground for some 3000 years.

Kabbash Road is one of the world’s most significant tourist destinations, as it is considered the largest open museum on Earth, connecting the Temple of Karnak to the Temple of Luxor covering an area of approximately 2,700 meters, with both sides of the road being lined by statues of the Sphinx and over 1000 other Kabbash statues.

Kabbash is defined as the ‘procession of the gods’, and dates back to the age of the 18th dynasty of the ancient Egyptian state, under the Queen Hatshepsut . Historically, the purpose was to celebrate Opet Festival before the underground road faded over the centuries and time passed.

To conclude, the aim of this article is to highlight some of the more recent and innovative developments the Egyptian State has enforced to revive the tourism sector post Covid, since it is one of the main sources of the economy and employs more than 12.5% of the total labor force in Egypt.