There is no doubt that in 2021 the two major topics overwhelming the international tax community are the Base Erosion and Profit Shifting (“BEPS”) and the multilateral convention to implement tax treaty-related measures to prevent BEPS (“MLI”).

In Brief, the MLI allows its signatories to efficiently update their covered tax treaties to incorporate said measures without the need for renegotiating every single treaty.

Egypt was one of the first countries to sign the MLI on 7th June 2017 and has deposited the instrument of ratification on the 30th September 2020.

Egypt has determined 55 tax agreements be covered by the MLI provisions, the MLI position of the two countries (treaty parties) must match for MLI to modify their bilateral tax treaty.
The MLI impact might be significant on the current structure of businesses, especially with the introduction of the Principle Purpose Test (“PPT”).

The treaty benefit can be denied should the tax administration find it reasonable to conclude that obtaining the benefit was, in itself, one of the principal purposes of any arrangement or transaction.

Businesses must be aware of the changes and must review their current structure and assess the potential impact on their business, obtain an estimation of the related exposure and apply the needed adjustments.

We hope that this document will shed some light on the topic in a simple manner, and also give some insight on how we can help in this regard.
Ahmed Oraikat – Tax Partner
ahmed.oraikat@eg.Andersen.com
+2010-0774-2717 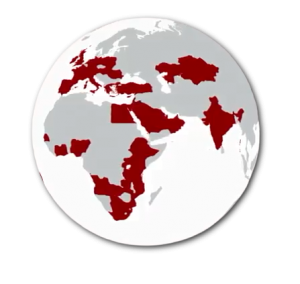 Working together within OECD/G20 Inclusive Framework on BEPS, over 135 countries and jurisdictions are collaborating on the implementation of 15 measures to tackle tax avoidance, improve the coherence of international tax rules and ensure a more transparent tax environment.

MLI allows its signatories to implement the tax treaty measures developed through the BEPS project in existing bilateral tax treaties in a synchronized and efficient manner.

What it is all About

The measures introduced by the MLI are meant to prevent treaty abuse, improve dispute resolution, prevent the artificial avoidance of permanent establishment statues, and neutralize the affect of hybrid mismatch arrangements.

The MLI modifications to covered tax treaties shall enter into force three months after the deposit of ratification instruments with the secretariat of the OECD, depending on the position of the other treaty party. 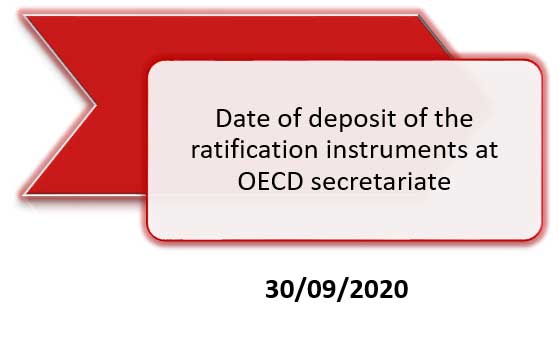 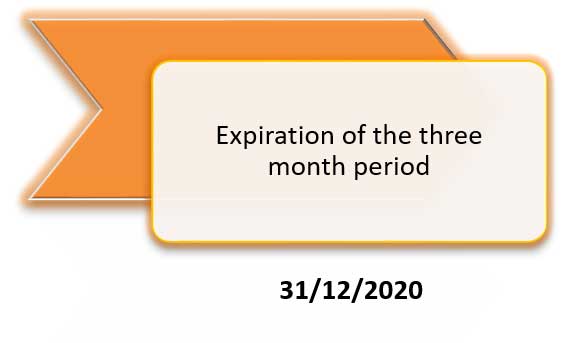 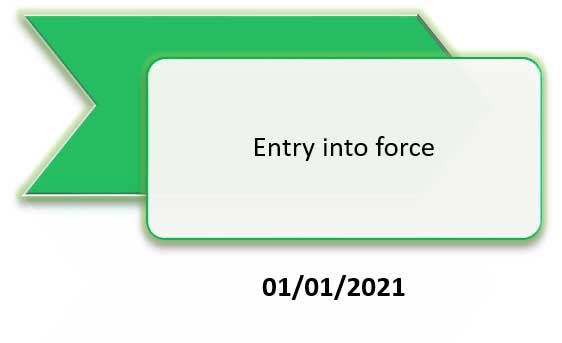 How Can We Help